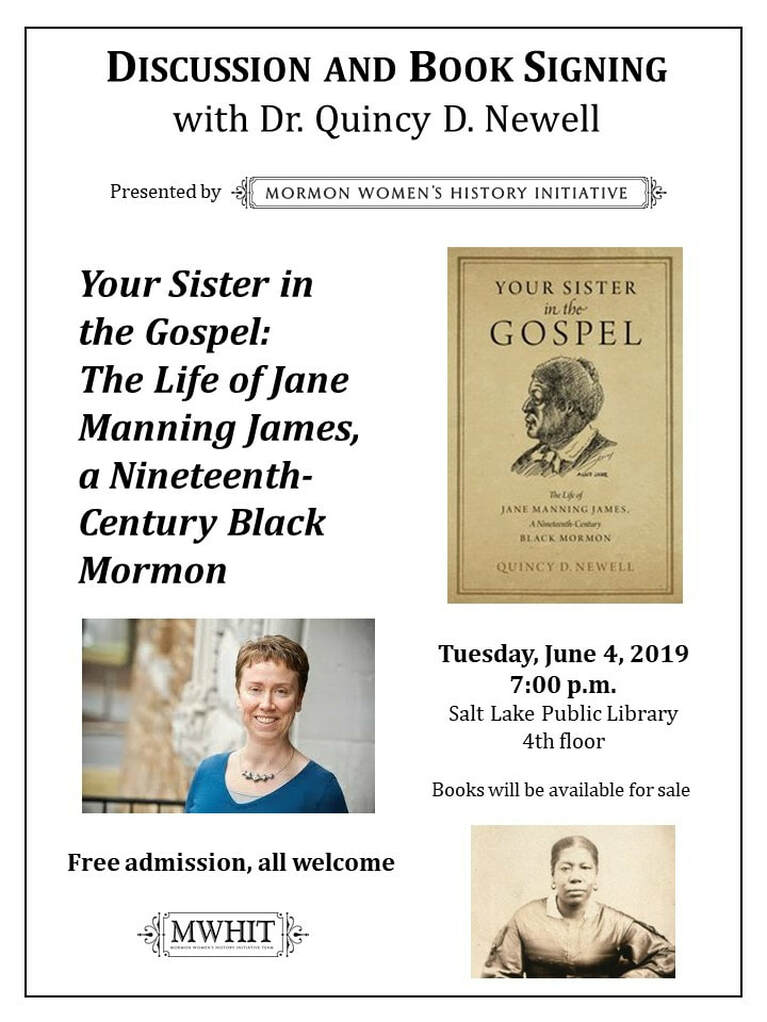 Quincy D. Newell is an Associate Professor of Religious Studies at Hamilton, in Clinton, New York. A native Oregonian, Newell studies American religious history, focusing on the construction of racial, gender, and religious identities in the nineteenth-century American West. Her first book examined the ways Native Americans around the San Francisco Bay adapted, adopted, and rejected Catholicism during the Spanish colonial period. These days, Newell spends her time thinking and writing about nineteenth-century African American and Native American Mormons. In 2004 she took a job teaching  at the University of Wyoming, where she was on the faculty for 11 years. Newell earned her bachelor’s degree from Amherst College and her master’s and doctorate from the University of North Carolina at Chapel Hill.